You can’t compete with this type of mis-management

How Michal Halperin could have managed the unveiling of her resignation differently. Cut out and keep   The desire for an iconic victory image that will help frame a battle exists also for public figures when it comes to planning their closing speech, which defines the historic memory of… Read More 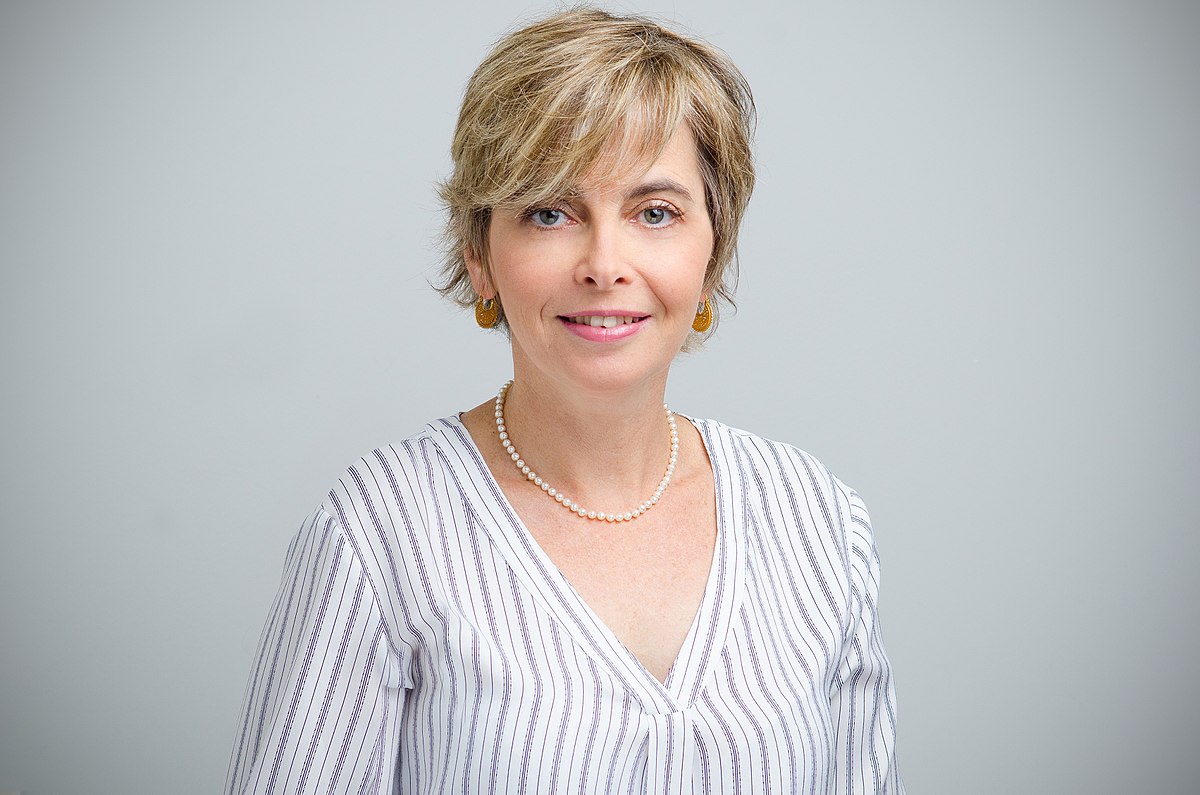 The blitz on the network of terror tunnels in Gaza, the wannabe-brilliant deception trick, and the sobering morning after the night before. How the IDF sought to recreate the small and smart army ethos and discovered that sometimes reality turns the tables on you   Nevatim Airbase commander, Brigadier General… Read More

The blue screen of death

Why did Bill Gates’ divorce immediately shatter his image? And why a spotless public image may turn out to be an especially dangerous strategy   For years, it was enough to hear the name “Bill Gates” for a clearly defined, distinct image to pop up before one’s eyes. A pair… Read More

Instagram stars Bella and Gigi Hadid are known for their public support of the Palestinians. But as the cool kids on social media say, you won’t believe what their dad does with an old coin   As a rule, this space usually deals with hoaxes and lies that are so… Read More

What does it imply about us, when the thing we are so desperately chasing is, at the end of the day, just a picture?   “The pursuit of happiness” are the immortal words used by the authors of the American Declaration of Independence to define one of the unalienable rights… Read More

Something of a fiasco over a mustache

The stage at the Conservative Political Action Conference that bore the shape of a Nazi symbol, Amazon’s logo that was shelved because it resembled Hitler’s mustache: how the visual language of the Third Reich refuses to die The CPAC conference, held early this month at a Hyatt hotel in Florida,… Read More

So who really built the magnificent buildings and monuments the pharaohs left behind? And how is it that the image of our forefathers being whipped as they built the pyramids is etched on our minds? Let’s put things in order. After all, Seder night is near, and Seder also means… Read More

After years of reckless conduct, the Trumpist news networks are waking up to a terrible hangover, and their star presenters are being called on to take accountability. At a time when fake news guns are roaring in our election campaign as well, there’s a lesson to be learned During Donald… Read More

During the COVID-19 crisis, at the age of 70+, at the peak of a career from where perhaps the only way is down – what is the lesson to be learned from the choice made by music legends such as Neil Young, Bob Dylan and Stevie Nicks to sell their… Read More

Benny Gantz
(or: How not to lose your reputation in sixty seconds)

Benny Gantz, until recently the great hope of many Israelis, is taking the stage, bruised and bloodied, for the “last dance”. Politicians too must understand that the persona they market to their constituents must be consistent with the goods they deliver, a fact that has already been realized by some… Read More

The return of the newsletter

Newsletters have regained their status as the next big thing. Here’s how to do it right Although social media accounts for a significant share of digital marketing strategy, the mailing list remains a powerful tool. Its conversion rates (the number of people who open the mail) are far higher, more… Read More

Campfires without a tribe

When so many people are trapped in “echo chambers”, it is doubtful whether content filtering, tighter oversight and regulation of social media will solve the problem of polarization. A moment before we bid farewell to media star, Donald Trump.   Researchers distinguish between “echo chambers” and “epistemic bubbles”. Two different… Read More

A good many people are wracking their brains in an effort to recall exactly what they told Effi Naveh, how they got swept up in his jargon, and why the hell they didn’t stick to their true voice In private conversations, the linguistic register changes. Tongues… Read More

What Is Missing From The Picture? A Leader

If one views the protest as a brand, then it’s already a great victory Read More

The fact that a term like this has so firmly taken root expresses the spirit of the times, an era where the line between reality and imagination, sanity and insanity and good and evil is more blurred than ever Read More

The End Of The Age Of Lawlessness

Online mudslinging is no longer possible without the court intervening. Disappointed? A guide to what you can still do Read More

How To Get Media Coverage For A Protest

A few women came, took off their shirts, raised their signs, and from that point on, the road to a media storm was a short one. Even when it comes to a stunt that is hundreds of years old, everyone still has something to say Read More

Just a few facial expressions, but what a twist! How a basic TikTok trick became an effective protest Read More